Blog: Running Through My Mind
When does running turn from a healthy pastime into a compulsion? How do we know which category we fall into?
Previous
Next

24/09/2014
When does running turn from a healthy pastime into a compulsion? How do we know which category we fall into?

This is something I started to wonder on a recent Sunday afternoon when I was not able to get out for a run.

My usual weekend consists of a Saturday morning parkrun, followed by a long slow run on a Sunday, which more recently seems to have turned into a 18-22km trail run with hills.

This particular weekend, however, I tasked myself with removing as much of the insulation from the cavity walls of my house (which was below the damp proof course level and therefore acting like a wick, sucking moisture up from the ground and straight into the house) with an industrial vacuum cleaner I hired for the weekend.

Not prepared to give up my parkrun, I arranged to go to the hire centre straight from the run to pick up the vacuum. I knew I would then be on a race against time to complete the job before the weekend was over and therefore a long slow run would be out of the question.

However, that did not stop me from looking at the South Downs, visible from my house and front garden, with a wistful longing. It also didn’t stop me from trying to think of ways of squeezing a run in.

I even tried tough love: Suck it up, you can’t go for a run, you have responsibilities as a home owner, get over it.

But, alas, all to no avail.

Even at 6pm Sunday, after seven and a half hours of working the vacuum, I was still mulling over the possibility and practicality of a run once I finished the back wall. I found my mind repeatedly going back to the idea, no matter how many times I gave myself a mental slap and told myself; no, I have already decided to have my long run tomorrow instead.

The final straw was when I thought I probably should mow the lawn, but decided I was too worn out for that, but my immediate next thought was that if I wasn’t going to mow the lawn, then I had time for a run before a late dinner.

It reminded me of that cartoon I see on Twitter which says, “you know you are a runner when you are too tired to do the housework, but manage to go for an hour long run”.

Now, I know I often do go for a run to put off doing the inevitable household chores or paperwork, but that’s not after two, eight-hour days of back-breaking work.

That’s when I began to wonder; where is the line between urge and compulsion and how do you know if you have crossed it?

So, I mowed the lawn. I ate my Chinese. I am going for a long, slow, trail run straight after work tomorrow. 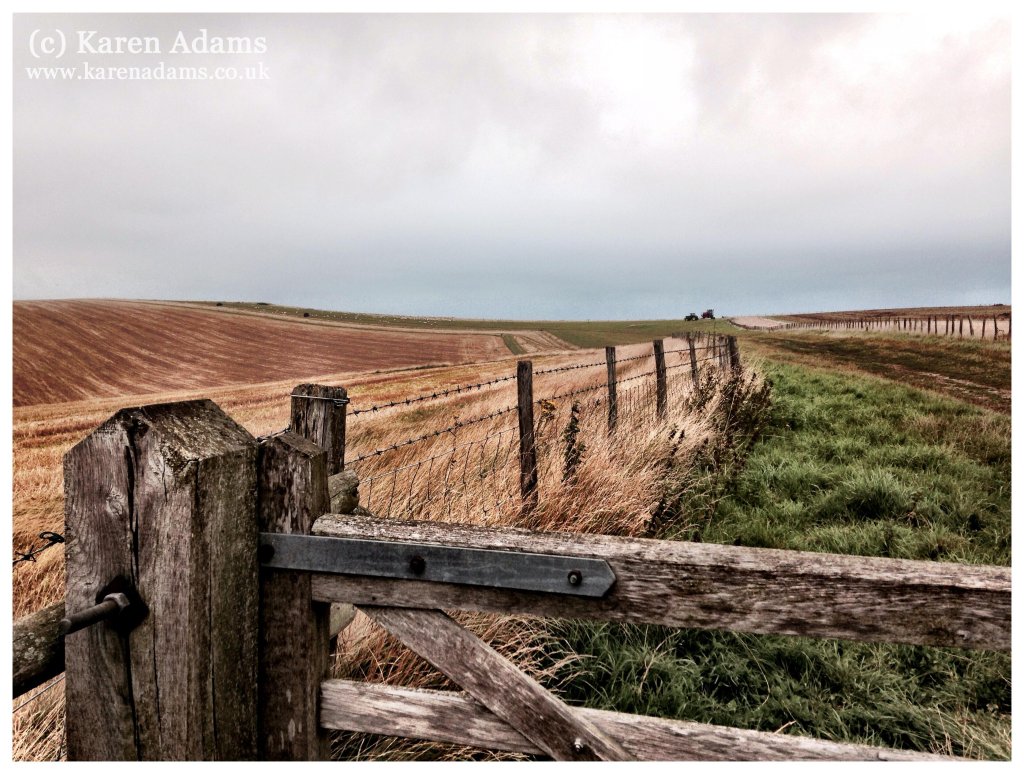