Blog: Running Through My Mind
... a vegetarian.

This is a question I often find myself pondering. Whether or not to be a vegetarian. Not because I don't like eating meat, because I do, but on moral or ethical grounds.
Previous
Next

07/02/2015
This is a question I often find myself pondering. Whether or not to be a vegetarian. Not because I don't like eating meat, because I do, but on moral or ethical grounds.

You see, I am an animal lover in general. I also believe that all creatures are equal. To be perfectly honest, I don't know where the human race gets off with what I see as it superiority complex. We act like our lives have more worth than most animals, but ask yourself this; why do you believe that? What is it that makes us superior? Is it our intelligence? So why, with our superior intelligence, is it the human race who are over-populating and destroying the planet, not the other animals?

So you see, I feel my belief that all creatures have equal status is actually being quite generous. To us humans, I mean.

I confess, I am not keen on flies or ants and I have a particular dislike of slugs. Slug. Ugh, even the name sounds horrible. Despite these personal feelings, I still always try to release flies back outside, rather than chase them down with a rolled up newspaper, and turn a blind eye to the slugs dining on my tender garden plants. After all, there are a lot of people I dislike at least as much as the common slug, but it doesn't mean I can attempt to drown them in a beer trap or give them salt poisoning. I try not to fall into the hypocrisy trap of deciding on the worth of a creature's life on the basis of whether or not it is aesthetically pleasing to me.

Going back to the moral and ethical grounds for being a vegetarian, you may wonder, then, with such strong views on the hierarchy of the creatures on this planet, why it isn't a moot point. A done deal. A no-brainer.

There are a few reasons for this. The first one is a practical point: nutrition. Now I know it is perfectly possible to be vegetarian (or vegan) and still get the nutrition you need. However, it takes time, thought, a bit of effort and planning to do so, particularly if you are a bit of fussy eater, like me. I work full time (plus some) and have a very busy life, so cannot see how practical this would be for me. I would be prepared to try, despite this, if it weren't for point two: The moral and ethical standpoint.

As I have already explained, I would be doing this not because I dislike eating meat (I enjoy it), but for the reason of not harming another creature unnecessarily. This means that simple vegetarianism is not enough. Pescatarianism is totally out of the question: if all creatures are equal and I am going vegetarian from a moral stance, what makes it ok to eat one creature and not another? That makes no sense to me at all. It goes back to the human race's superiority complex. I too often hear vegetarians taking the moral high ground, then tucking into a nice piece of fish. I have no problem with vegetarians eating fish, I admire them for doing something they believe in and making the effort involved in choosing a meat-free lifestyle ... until they try and take the moral high ground. Sorry, what's that? I am evil because I am eating a fluffy little lamb, but it's ok that you are eating a fish, because they aren't cute and fluffy? I see....no, actually, I don't. Run that by me again, please?

I also work on a farm. I am in an office, but that does not mean I am oblivious of what is happening. In fact, is has given me a much greater insight and is one of the reasons I would struggle to be 'just' vegetarian, rather than fully vegan, if I were claiming the high moral ground.

You see, many vegetarians still drink milk and eat cheese. This makes life much easier; particularly in terms of getting the calcium and protein the body needs, as well as making food quite tasty! What many people don't realise are the implications of drinking milk.

Think about it; to produce milk a cow needs to be pregnant. If a cow is pregnant, she (eventually) produces a calf, which is taken away as we do not want the calf drinking all the milk. If the calf is a heifer (female) it will be raised on a milk substitute and join the herd. However, if the calf is a bull calf (male), it is never going to produce milk. There are two options therefore: 1) raise the calf as rose veal (i.e. the humane way, whereby the calf gets to drink milk and eat real food in a comfortable, straw-filled, roomy pen, albeit only for six to nine months usually before it goes to slaughter) or, 2) shoot the calf at birth, as it is of no use to anyone.

If I am going to drink milk but not eat meat, am I not therefore condemning the bull calves to an immediate death, rather than a short but pleasant life? If so, how exactly is that taking the moral high ground?

My conclusion is therefore this: I either go completely, strictly vegan and therefore consume or use absolutely nothing animal-based, or I try and be more mindful in my eating habits.

So, I have decided to go with what I now think of as 'mindful consumption'. I am cutting down on the meat I eat, having more meat-free meals (and I have discovered in the process a whole host of wonderful recipes using lentils, which I had previously never eaten). I drink milk, so I occasionally eat beef, I eat eggs supplied to me by a friend, who happens to be a pescetarian animal-lover who keeps chickens. I only buy cosmetics which have not been tested on animals and I continue to release those pesky flies back out into the wild. 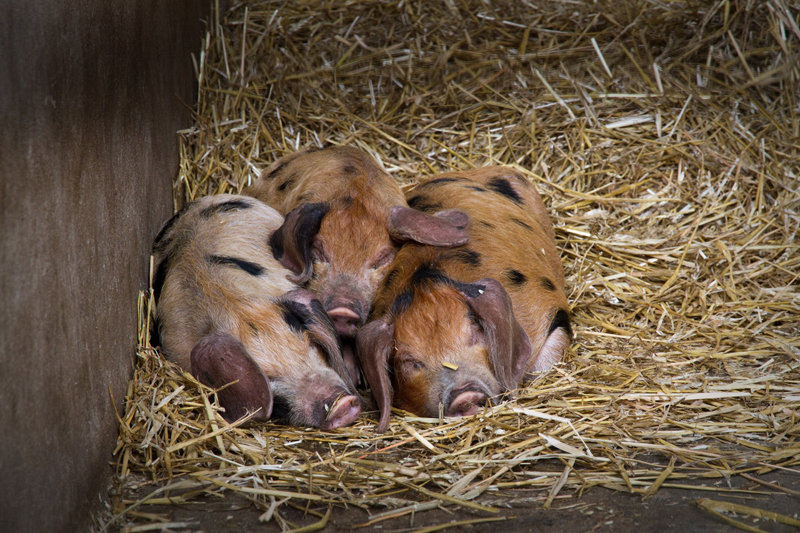